Come to Serbia, learn more about Prometal and experience the quality of our products from tour of our production plant, talk to our engineers and find the perfect solution for your next production plant or product. Understand how we do the business and the reason of our presence on a global market of concrete industry for the last couple of decades.

Prometal family owned company from Serbia have been manufacturer of block making machines, concrete mixing plants and other equipment for construction industry since 1973.

Our passion for development of different solutions for the client’s needs and requests gave us opportunity for continuous improvements in terms of quality of our products, services and support that we provide to our clients. 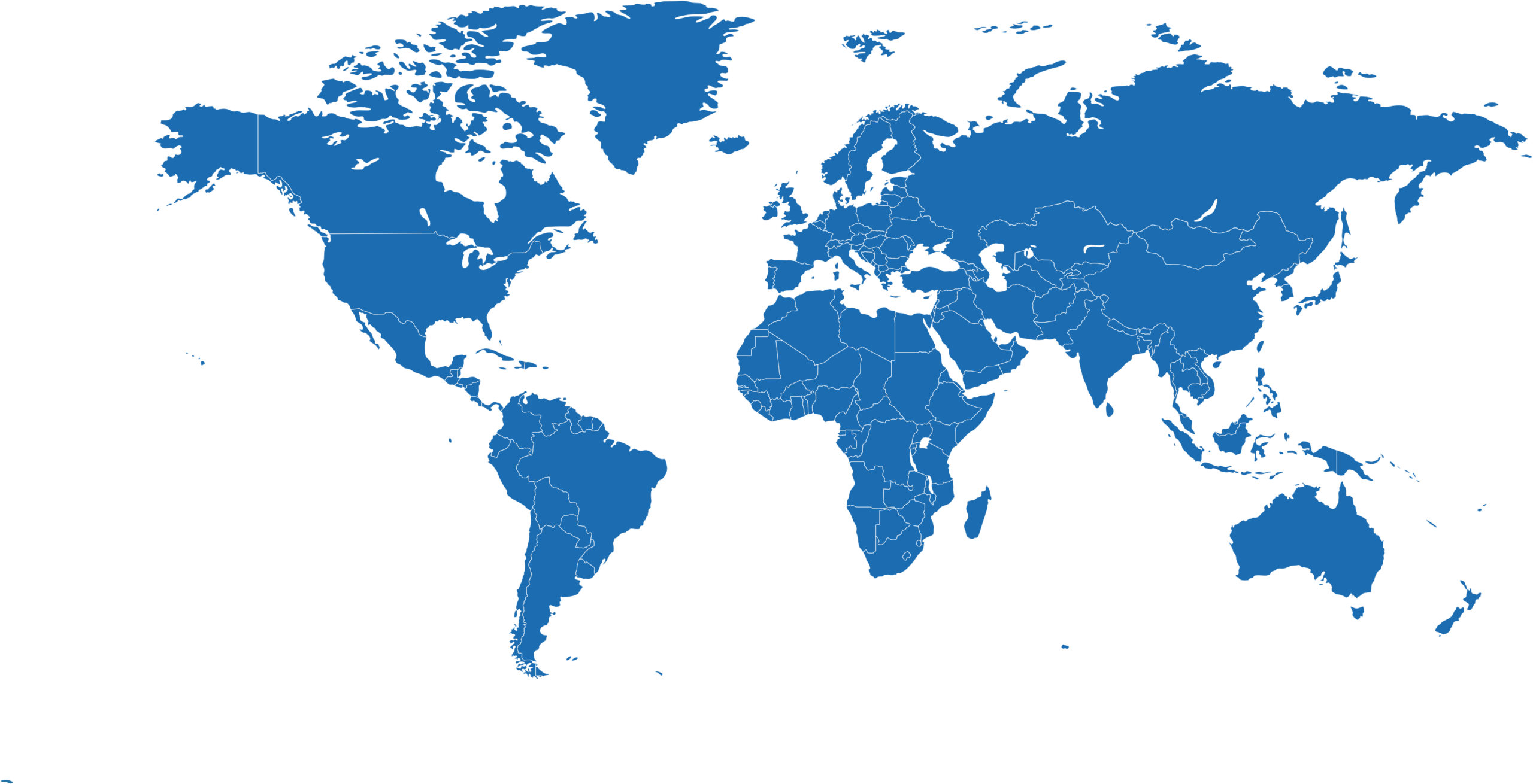 Established in year 1973. the factory was founded by brothers Mr. Ljubisha Ivkovic and Mr. Dragan Ivkovic as a “common metalworking workshop” . Taking into the consideration humble beginnings in the time of scarcity of resources in former Yugoslavia our company was making a fast growth.

Hard work to the 1980s have put Prometal to be known as a leader in the region for the block making machines. That value has allowed the company to expend its product range to concrete mixing equipment and reinforced concrete rebar processing. 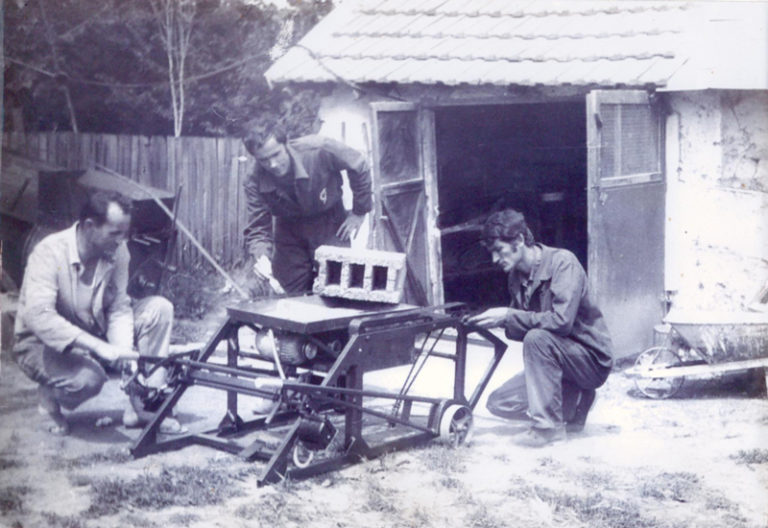